Enterprises are on a buying spree when it comes to productivity tools. It is not to eliminate the jobs but combine employees and technology to get more work done in given time. “We often talk about the fact that the people could dig a pool with a teaspoon, but why would they. Without automation tools for IT, enterprises are effectively digging that pool the hard way,” contemplates Michael Boggs, Founder and CTO, AnalytiX DS. More often than not the project delays are caused due to lack of end-to-end visibility, prone to human error, and riddled with issues around sharing of Excel Spreadsheets without version control. Boggs set out to solve these problems and founded AnalytiX DS that builds IT tools to eliminate project delays due to long cycles in the mapping and design phase of integration projects. “Our tools enable fast access to metadata with custom built scanners that bring more and richer information into the repository, making it easy to ‘drag and drop’ to build accurate mappings in half the time of traditional means.” Later, the company leverages this centralized mapping and metadata with web-services and internal API’s to create automation that would further accelerate the process, while keeping everything version controlled, easily maintained and fully auditable.

Whether Enterprises are looking for instant access to impact analysis and lineage, the ability to generate hundreds of mappings and ETL jobs with a few clicks, or the foundation of a world-class Big Data Acceleration Strategy, we can make it happen! 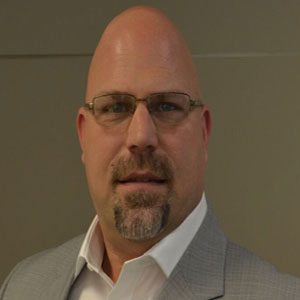 Michael Boggs, Founder & CTO
AnalytiX Mapping Manager, the company’s Enterprise Data Mapping and automation platform is centered on creating value through efficiency. “Whether the enterprises are looking for instant access to impact analysis and lineage, or the ability to generate hundreds of mappings and ETL jobs with a few clicks, we can make it happen,” remarks Boggs, confidently. Because, AnalytiX Mapping Manager provides version control, design updates can be made iteratively and recycled through existing ETL templates—change the map, click the ETL gen button and the cycles, iterations can be built in minutes rather than days. “Perhaps our most popular feature is ETL Platform conversion–using the same principles of automation, reuse and collaboration, we can reverse engineer out of any platform be it Informatica, DataStage, or others.”

AnalytiX DS has helped clients from various verticals to overcome challenges with manual Excel based mappings, automation, collaboration, and better quality designs through Mapping Manager. For instance, our biggest industries are healthcare and financial services because those organization have lots of data, lots of data being moved and federated, and are heavily regulated which means the data mappings should fall under governance and audit controls. This is where our platform really shines. “We view Mapping Manager as a way to passively enforce best practices for data governance because it has a very high adoption rate among users, and information put into the tool is used to enforce very specific standards without any conscious thought by the end user,” says Boggs.

“We have a very robust roadmap being that we are catering to business in every vertical worldwide, we see new requests for functionality every day,” states Boggs. “Our model is ‘Customer Driven Development’.” Further, AnalytiX DS is enhancing its Template Libraries so that the customers have access to a wealth of pre-fabricated automation templates in its “CATfX Marketplace”.

“Being flexible is the way to win this market, and we are known to make enhancements at no cost to get the customer what they need,” concludes Boggs. 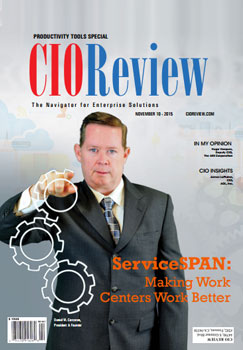